Learn a practice to connect you with the earth and help you feel grounded! 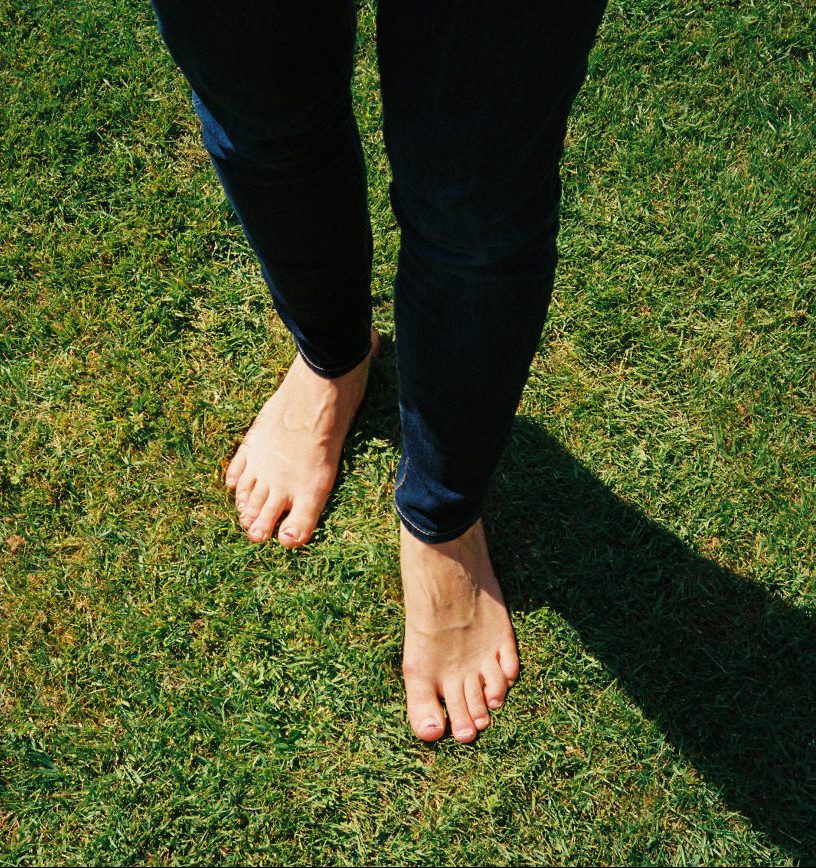 Environmental medicine usually deals with environmental factors that negatively impact health, such as air pollution, toxic chemicals, and the like. However, the cultural focus has recently shifted toward natural, clinically proven ways to improve health without resorting to medication. One of those methods is grounding and the benefits are amazing!

Also known as earthing, grounding involves directing a patient to come in direct, physical contact with the ground. Contact with the Earth’s supply of electrons has been found to lead to patient reports of improved well-being, pain relief, and even better sleep. Research is still ongoing, but the data is pointing toward grounding having a positive impact on the overall health of patients.

The thinking behind this concept is that a major source of illness, both physiological and psychological, that modern people face could be linked to the fact that we have far less physical contact with the Earth than our ancestors did. By re-establishing physical connection with the ground, people are doing what the human body naturally evolved to do–boost its biological systems via the Earth that sustains it.

Numerous studies on grounding have been done since the 1920s, and the vast majority point to grounding leading to reports of decreased pain, anxiety, and depression. There was also a study that showed that grounding increased immune response. Even more interesting is that patients suffering from insomnia reported having significantly better sleep when sleeping on mattresses that were Earth-conductive.

While more research still needs to be done, and while this treatment shouldn’t be used in place of a treatment plan already given by your doctor, the evidence definitely points to a number of benefits to grounding. Used in conjunction with a treatment plan or even just to generally improve mood and reduce stress, there are plenty of benefits of grounding and little to no side effects.

Share where your favorite outdoor spot to practice grounding is in the comments below! 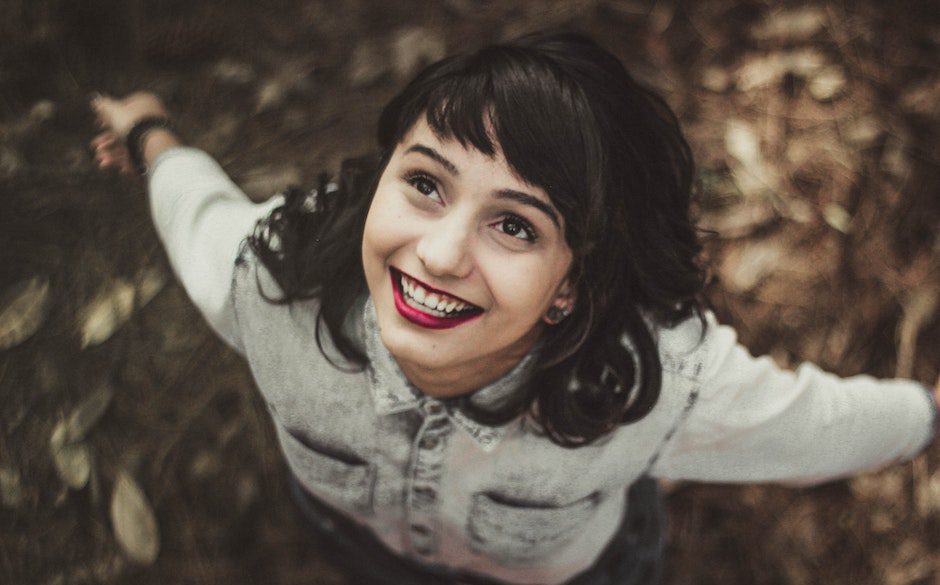 How to Use Affirmations to Reclaim Your Happiness and Positivity

From “Hello” to “I love you,” a simple word or phrase can change someone’s day or even their life. What we don’t always consider is… 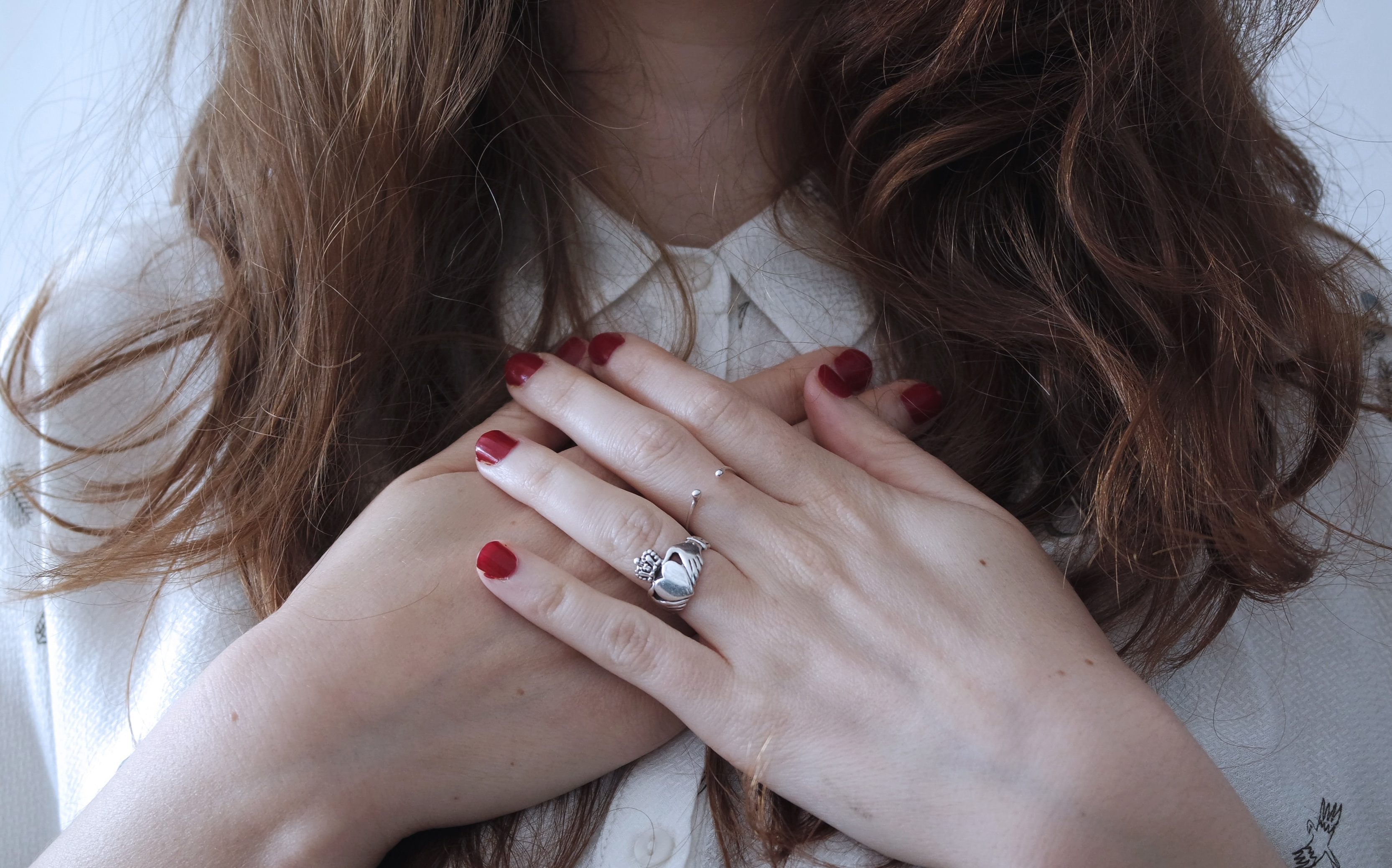 Discover The Importance of Self-Compassion

Discover The Importance of Self-Compassion Passion and Compassion Self-compassion exercises can help you feel happier, more connected, and peaceful. Do you know what the word… 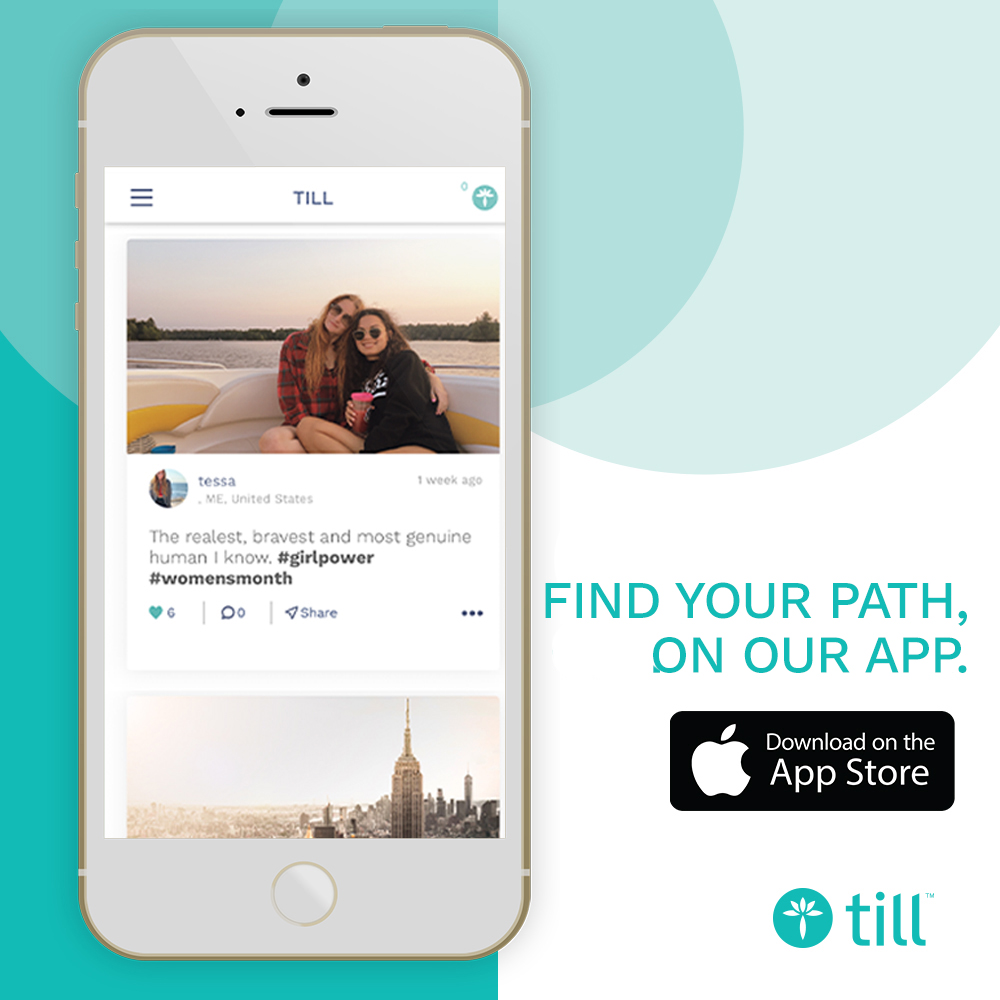 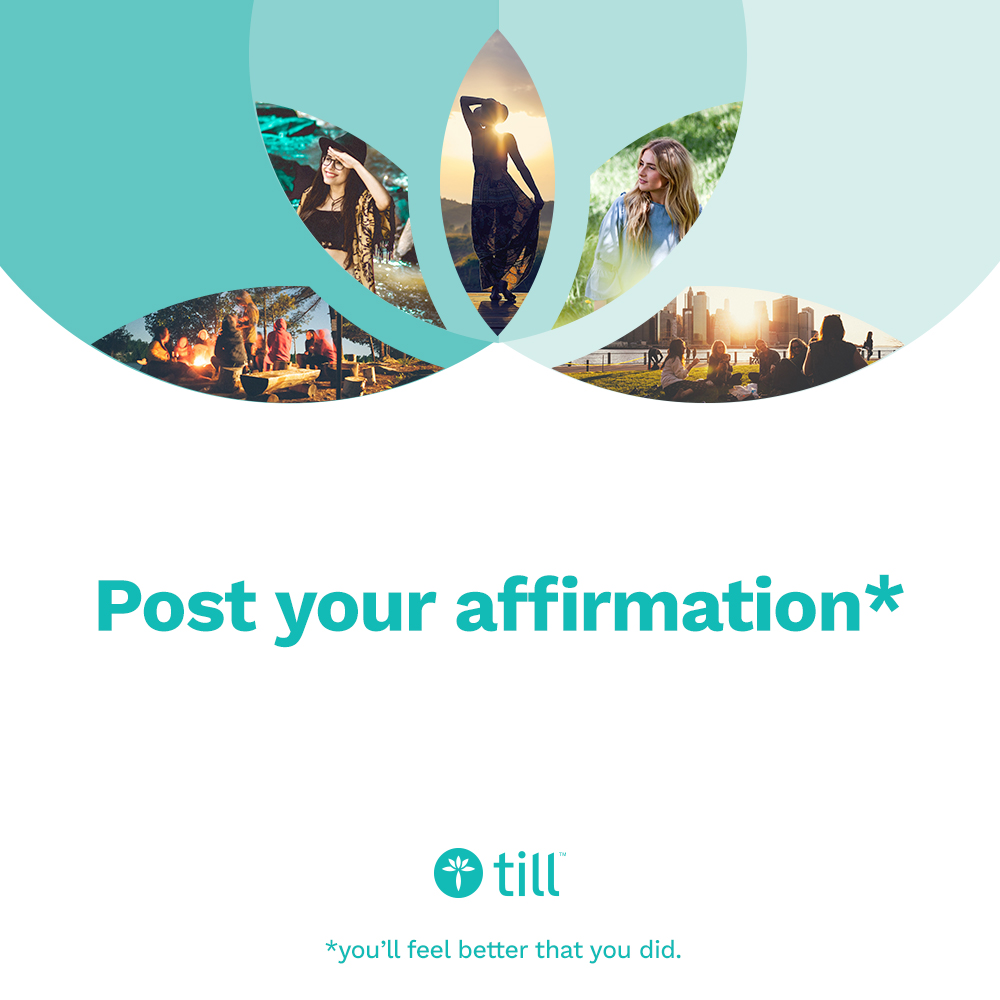 How Emotions Are Made

by Rick Hanson and Richard Mendius